From nationally recognized homeless facilities to land planning, to a museum that honors the past while demonstrating a contemporary design, R.E. Chisholm Architects provides excellent service since 1982. The team is comprised of experts in architecture, urban planning, urban design, and interior design; excelling in cutting-edge technology, construction documents, and award-winning designs

The discipline of architecture requires architects to attend to the client’s need to comprehend their goals, and manifest their ideas into a physical structure, creating a comfortable and functional atmosphere for its occupants.

Founded in 1982, RE Chisholm architects has played a part in the making of numerous Institutional, Corporate, Residential, Planning and Urban projects.

Mr. Chisholm has designed over 15,000 apartments units. He has worked in 8 Countries which include the United States, Mexico, Venezuela, Switzerland, Spain, Portugal, The Bahamas, Haiti, and the Dominican Republic and 8 States with private and public-sector clients.

Formerly a staff member of the Metro Dade County Manager's Office in the Office of Community and Economic Development (OCED) during the 1970's. Mr. Chisholm was Lead Principal Planner in charge of planning and implementation of capital improvement projects in several urban neighborhoods. Mr. Chisholm dealt directly with members of the Federal, State, County and City governments in planning, funding and implementation of projects.

In keeping with the core value of the firm, Mr. Polak as President of Chisholm Architects is involved in all phases of the project’s development and acts as the project’s and the client’s direct contact throughout the entire project. Mr. Polak has over 30 years of experience and has served since 1988 initially as Architect / Project Manager for a variety of projects in both, the public and private sector, including new construction, renovations, additions and conversions, housing developments, multi- purpose facilities, office buildings, institutional facilities, historic structures, airports, restaurants, banks, hotels and medical facilities.

Mr. Polak is a member of the American Institute of Architects and on the Board of Directors of several community organizations. In addition, he has LEED, AP certification for environmental sustainability. As President of Chisholm Architects since 2012, Mr. Polak oversees the technical direction of the projects for programming, planning, design, construction documents and construction administration for all projects and keepning with the core value of the firm. He is also in direct contact with the client and will ensure the project goals are understood and implemented within our firm and the entire a/e team. 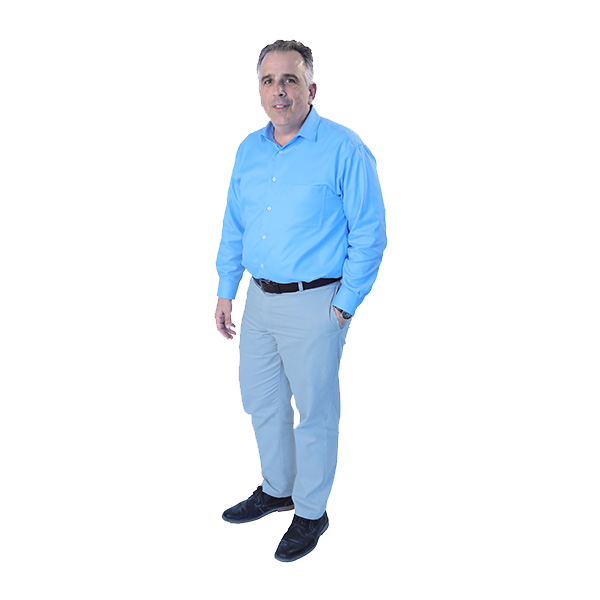 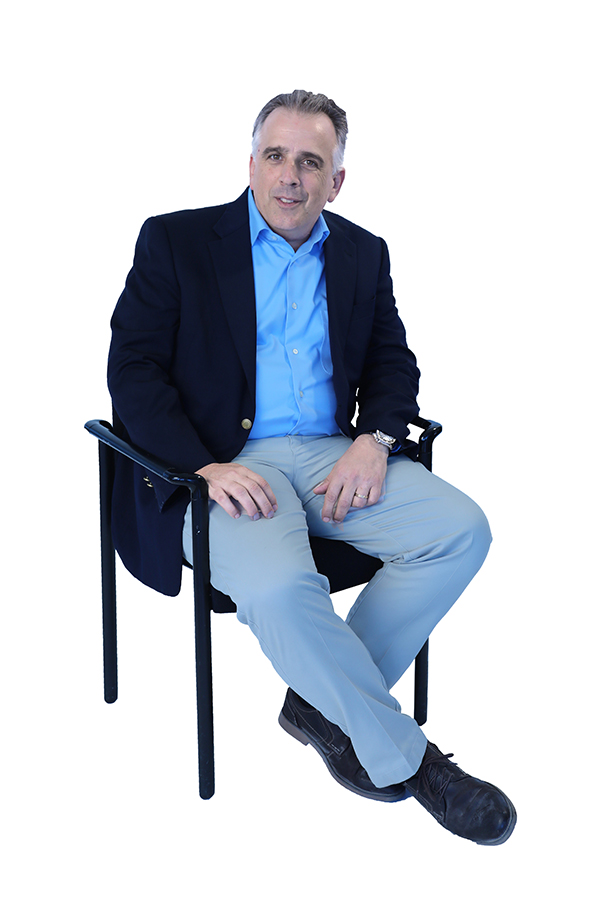